The district town Merzig lies in the heart of the Saar-Lor-Lux-Region.

The district town of Merzig in northern Saarland lies between Saarbrücken and Trier (each 50 kilometres away) in an elongated floodplain of the river Saar. Metz in France and Luxembourg are also only 50 kilometres away. The city area extends from this "Merzig basin", in which the larger districts are located to the right and left of the Saar, over a total of 108 km² to the right and left rising heights of the Saargau. Merzig lies in the city centre, 175 m above sea level, the surrounding heights are up to 417 m. 3,108 ha of forest, 60 ha of recreational areas such as parks and green spaces, 5,862 ha of agricultural and horticultural land and 128 ha of water bodies make Merzig a "green" city with a green space share of over 80 percent.

Merzig can be traced back to Celtic-Roman origins, although some of the villages that are now part of the city area are foundations of the Frankish land grab in the 7th century. From the High Middle Ages until the end of the 18th century, Merzig was the capital of the condominium (common rule) Merzig-Saargau, which was jointly administered by the bishops and electors of Trier and the Dukes of Lorraine. In 1778 Merzig was elevated to the status of a Kurtrian official residence by the Elector Clemenz Wenzeslaus. This important period of Merzig's history is reflected in the Merzig coat of arms, which shows both the red Kurtrian and the black Lorraine double cross.

Although since the early Middle Ages Merzig has been an important administrative centre, court seat and important marketplace, it had to wait until the 19th century before the Prussian King formally granted it city rights on 14 November 1825.

The district town of Merzig was newly formed in 1974 within the framework of a regional reform from the former town of Merzig and 16 surrounding communities and today has a population of around 30,000 with its 17 districts. As a district town, Merzig is not only the seat of the district administration of the Merzig-Wadern district, but also of numerous other authorities such as the local court, tax office or employment office.

The Viez plays a very special role in our city. "Merziger macht herziger" is the slogan with which Merziger Fruchtsaft GmbH, which now belongs to the Niehoffs Vaihinger Group, has made our city known beyond the borders. Merzig bears the name "Merziger Äppelkischd" (=box of apples) because of its many orchards. Many farmers still drive their harvested apples to the "Süßmosterei", where the fruit is pressed.

Every 1st Saturday in October, visitors can try the various Viez specialities at the Viez Festival. Around 30 regional clubs provide culinary delights and the appropriate "basis". With the planting of over 1000 vines on the sunny slopes of the Kreuzberg below the Kreuzberg Chapel, the old Merzig winegrowing tradition was revived. The historical Kreuzberg, with its long history, has a special significance for many residents of Merzig as their local mountain.

With pride our club members look back on 8 good vintages with a crop of about 900 litres of Auxerrois per grape harvest. 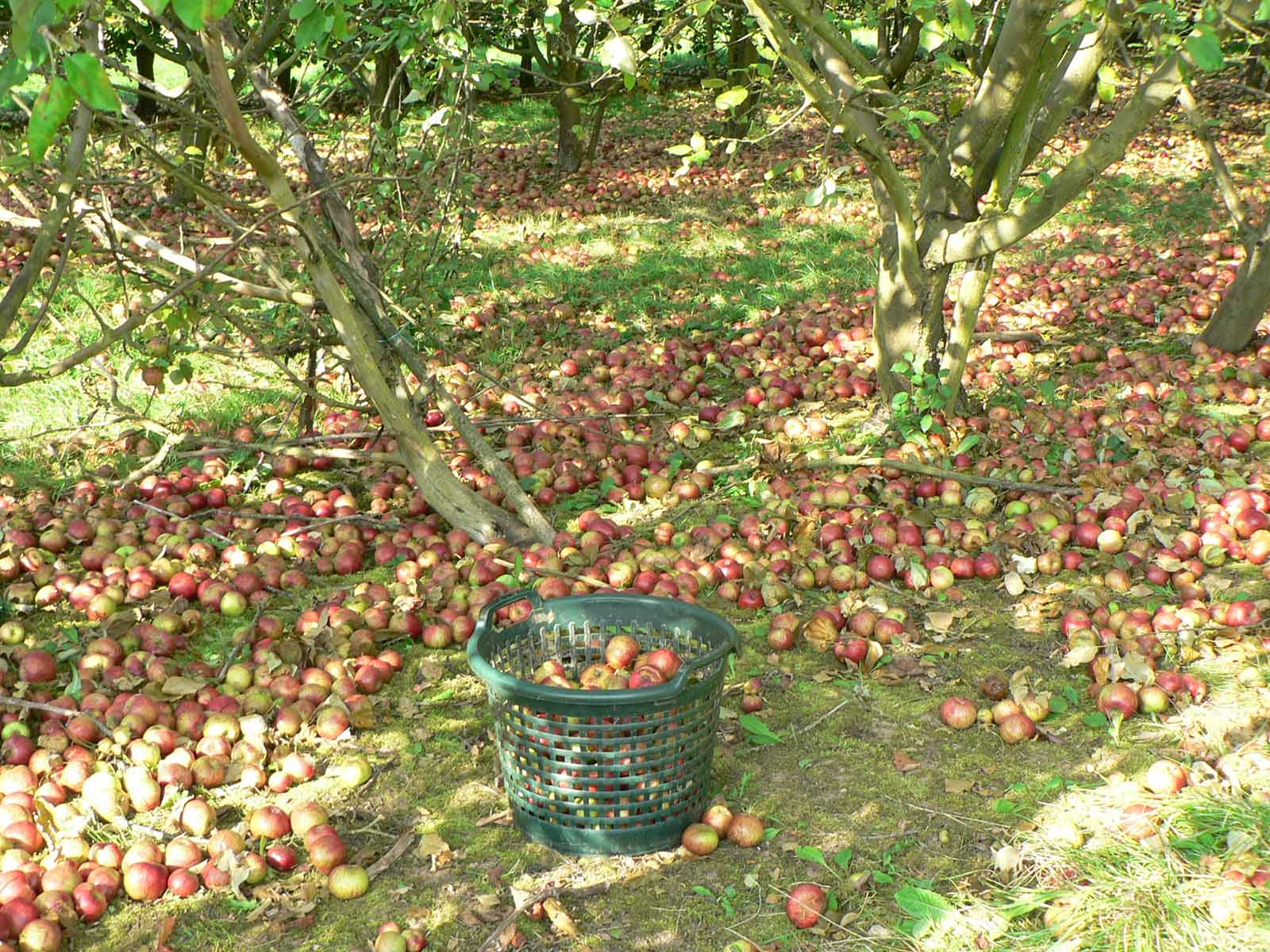 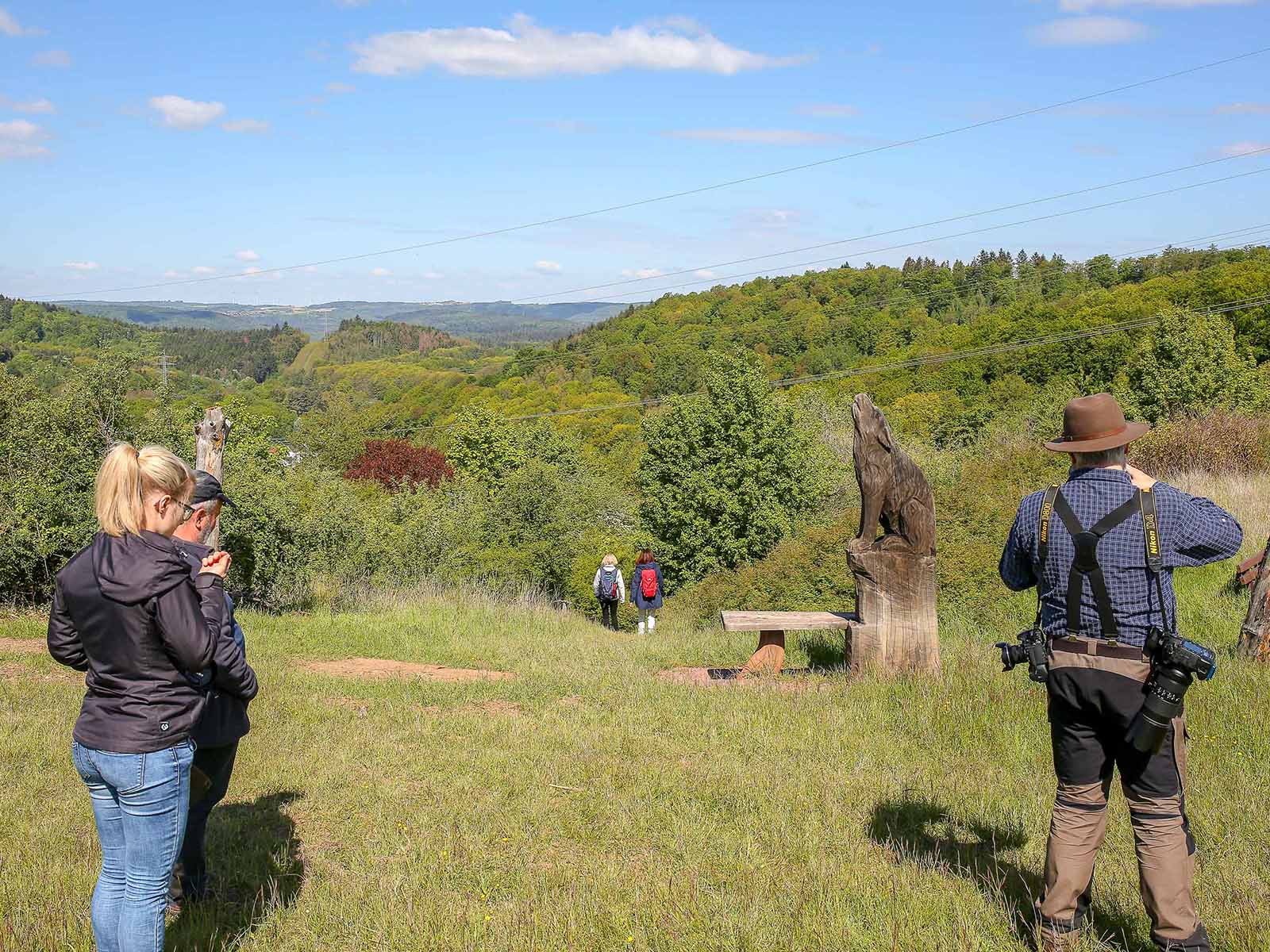 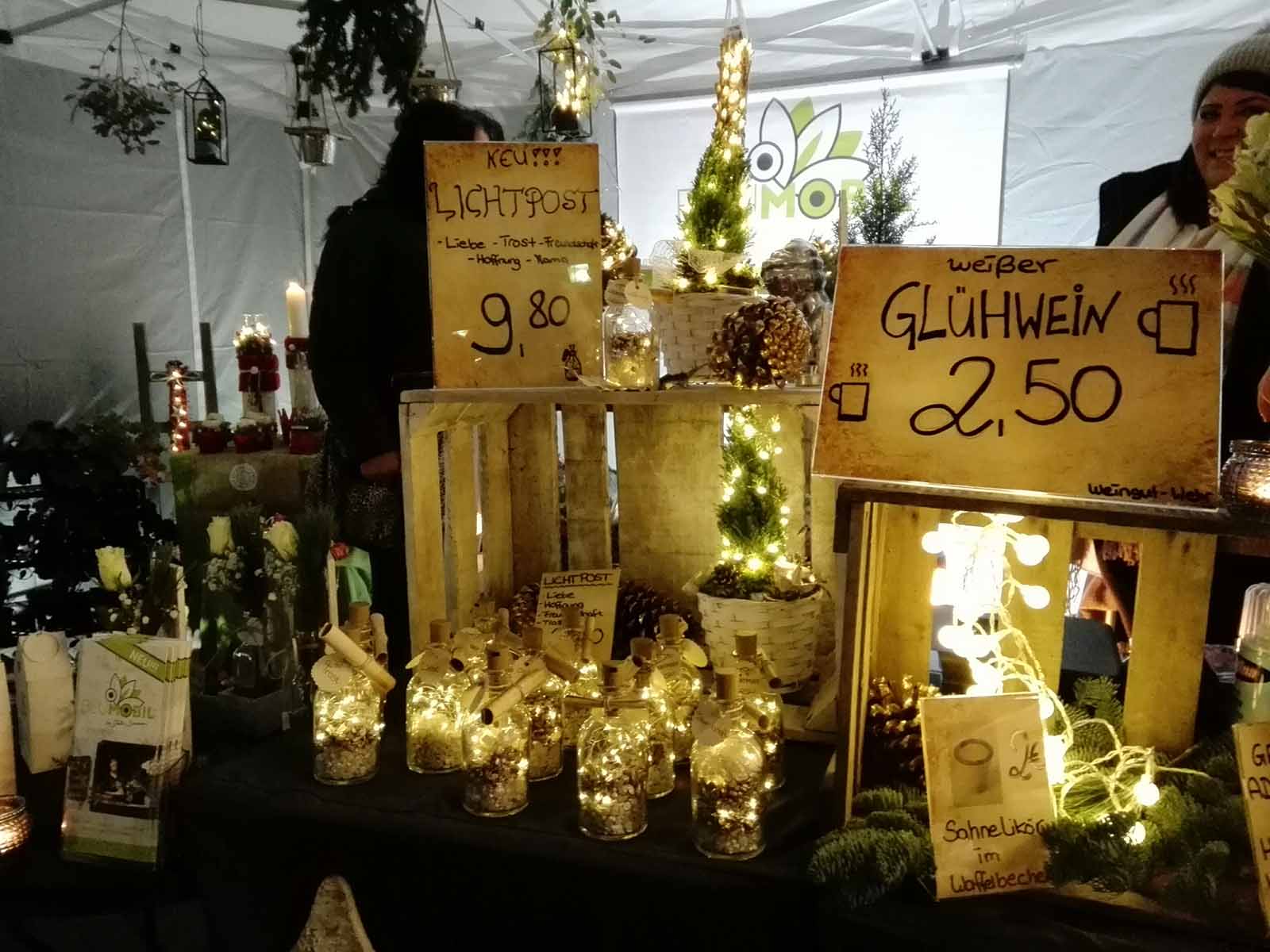